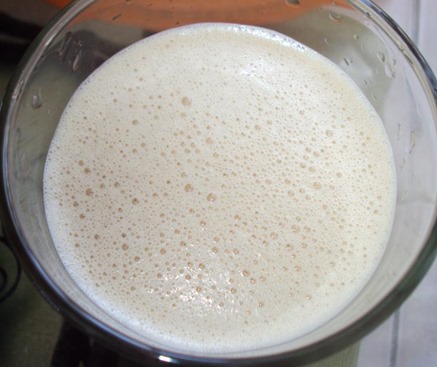 Many Jamaicans are of the view that some foods are natural aphrodisiacs.While many Jamaican men consider foods such as Irish moss, okra, even peanut punch as libido-enhancing and make them more active during sexual intercourse, some doctors believe  that the effects of these foods increasing sexual desire are really myths. It may seem to increase libido largely from a psychological point of view. 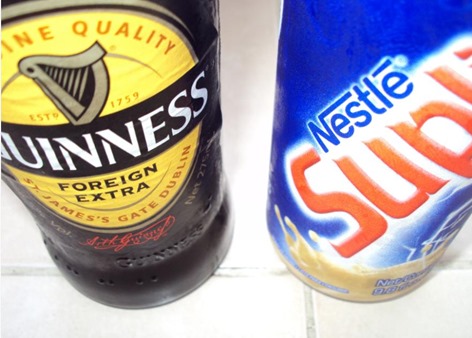 The person believes it works so they feel like it's working - that's what we call a placebo.  In Jamaica there are two drinks that are reputed to heighten male libido, though many women enjoy them too. One is Irish Moss and the other is Guinness  punch Whether sexual prowess is enhanced by these drinks remains a moot point. Guinness punch was introduced to the island by the Irish immigrants. There are several variations of recipes for Guinness punch, this is one of my versions

Put all the ingredients in a blender, except the nutmeg and vanilla. Blend until well combined. Add the vanilla and nutmeg, stir using a spoon.

Drink immediately, however, it is best when chilled. Discard leftovers.

To heighten sexual desire, certain energy foods and caffeine-laced drinks can increase one's energy, and that boost of energy can be used for any purpose, including sexual intercourse