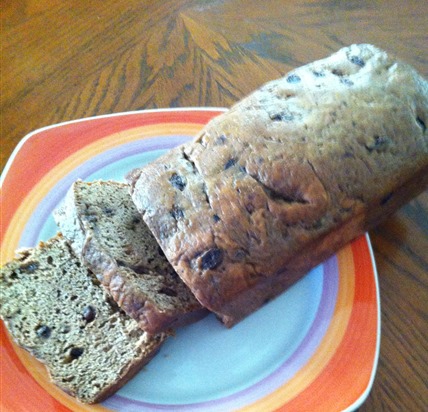 I mention in an earlier post that Jamaican spiced bun is not the same as Easter bun. Spiced buns are available all year-round in supermarkets and bakery, whereas the Easter bun is only available during the Easter season. The Easter bun is basically a modified version of the Jamaican spice bun and is much sweeter. Make to drink a cup of ‘wash out’ (blood cleanser)  after indulging in sugary food. The great ceracee tea purified the blood.

Ingredients
step1
Into the mixer add the milk, yeast, butter, egg, sugar, flour, cinnamon, nutmeg, salt, food browning and the honey. Mix it together but only until it is just combines. Sprinkle a little flour onto the dough. Remove the bowl from the mixer.
step2
Dust the work surface with flour. Remove the dough from the mixer bowl. If it seems to be too sticky then add a little more flour. Knead it with your hands until it has an elastic consistency. Grease a large bowl with oil. Place dough in bowl, turning dough to grease all sides , cover it with a towel and let it rise until it doubles in size.
step3
After the dough has risen, remove the cloth from the bowl and sprinkle over a little flour. Punch the air out of the dough with your knuckles. Knead again. Shape dough into loaves (you can make large or small loaves). Cover leave to rise for about 1 hour or double in bulk.
step3
Put loaves into greased loaf pans, sprinkle raisins on top .Bake in a preheated oven at 350F or 180 C for 45-50 minutes or until done.
Just before they are done, (about 10-15 minutes)mix 1 tsp. sugar with little amount of water, use a pastry brush to apply it over the surface of the buns.(glaze the buns) Bake for another 10-15 minutes. Serve with cheese or a glass of milk. 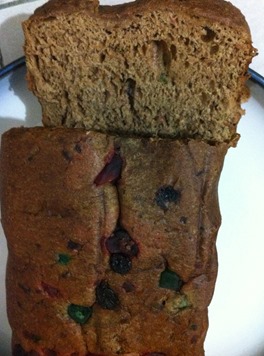 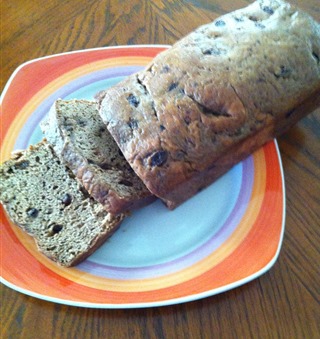 The Easter bun has candied fruit,  whereas the regular spiced bun contains none. 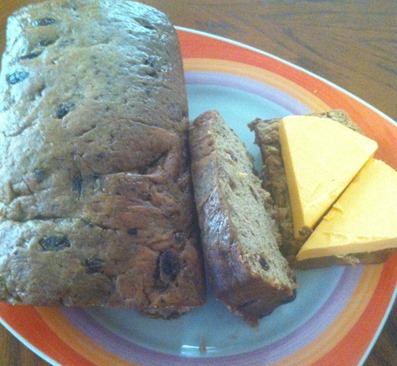