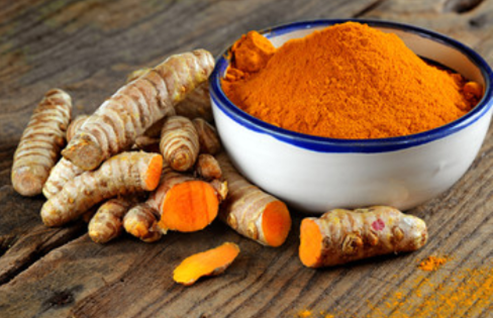 Many foods and spices are known to have health benefits, which is why you often hear the expression food as medicine. Turmeric,  also called curcumin, is known  for its anti-inflammatory and anti-cancer benefits.

Turmeric is a spice commonly used in Indian food. It's also known as curcumin since this is the yellow-coloured active component of turmeric. It is used in America to make mustard yellow.

Besides a tasty spice that adds zing to foods, turmeric is often used for its benefits against Crohn's disease, rheumatoid arthritis, diarrhoea, acid reflux and many more conditions, including Alzheimer's disease and cancer. Turmeric can be used orally or topically in doses ranging from 375 mg to 4,000 mg once daily.

There are many ways in which turmeric is thought to work, but in cancer some studies suggest that it may kill cancer cells and stop tumours from forming the blood vessels they need to grow. The spice has some potential side effects in cancer patients:

These side effects and interactions aside, turmeric is generally well tolerated. However, at this point in time there is not enough evidence that turmeric works or should be used to fight cancer. Turmeric can also interact with medications such as sulfasalazine and fluoxetine. If you are considering using turmeric/curcumin as a supplement, please discuss it with your cancer team first to make sure you are not at risk for side effects or drug interactions.

Some ways to add turmeric into your healthy diet: 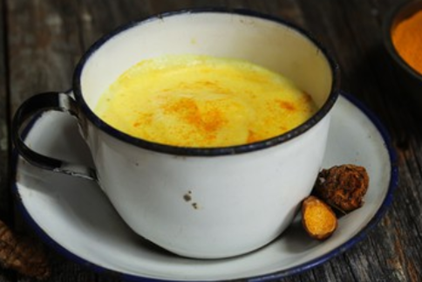