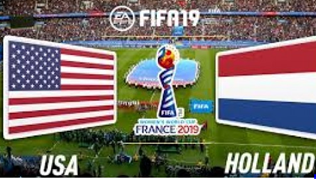 Defending champions the United States will be looking to retain their crown as they take on European champions the Netherlands in the final of the FIFA Women's World Cup in France on Sunday. Kickoff is at 10:00 am and live coverage can be seen on TVJ, TVJ SN and one spot media dot com with radio coverage on Hitz 92 FM. The pre-game show commences at 9:00am.

Meanwhile, Sweden claimed third place after defeating England 2-1 in Nice on Saturday. Kosovare Asslani gave the Scandinavians the lead in the 11th minute before Sofia Jackobsson doubled their advantage in minute 22. Nine minutes later, Fran Kirby pulled one back for England, but it was not enough as the English  had to settle for fourth.

This was the first time Sweden won the bronze medal at the FIFA Women's World Cup since 2011. England who finished fourth, came third four years ago in Canada. 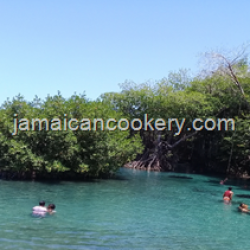 Jul 18
Instagram is hiding the number of 'likes' on posts in several countries, including Australia and Japan 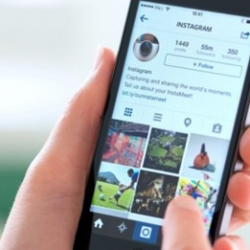