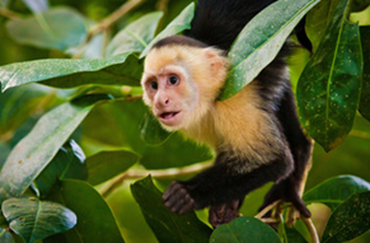 The white-faced Capuchin monkey was caught in a trap Wednesday and has been placed in quarantine by the Veterinary Services Division.

NEPA notes that the species is a carrier of the Hepatitis virus, rabies and other dangerous diseases, which can be transmitted to human beings.

It is to undergo tests to determine if it is carrying any of these diseases.

A decision will be made by NEPA and the Veterinary Services Division on the fate of the monkey once test results are received.

In the meantime, NEPA says it is has been tracking an increasing number of reports of monkey sightings across the island in recent times.

It says reports have been received from St. Ann, St. Elizabeth and St. Andrew.

The importation and trade of non-native species without requisite permits is illegal under the Endangered Species Act.

An offence under the Act can attract a fine of up to $2 million and two years' imprisonment.