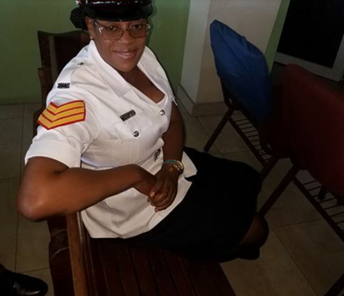 The woman police sergeant who died Tuesday afternoon in a traffic crash on the Mandela Highway in St. Catherine has been identified as Detective Sergeant Maydene Blackwood Saunders.

She was assigned to the St. Catherine South Police Division.

Four other officers who were in the vehicle were injured. Their injuries are not considered life threatening.

Senior Superintendent Stephanie Lindsay, Communication Officer for the Jamaica Constabulary Force, said the policewoman was on her way duty in Portmore, along with her colleagues, when the crash occurred. 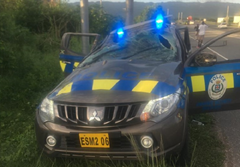 She said Sergeant Blackwood Saunders's family as well as her co-workers are receiving grief counselling and other support.