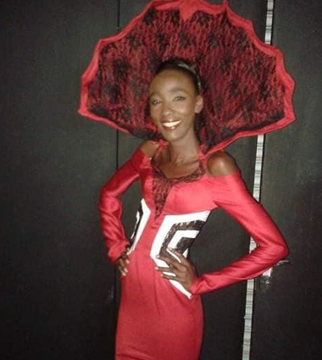 Homicide detectives are trying to determine the motive for the murder of former Saint International model, Tavia Richards McGregor.

Mrs Richards McGregor was shot dead in front of her children in Seven Heights, May Pen, Clarendon, about 1 o'clock Tuesday morning.

Investigators reported that the 37 year old former model was at home asleep with her children when masked men broke in and shot her.

She was pronounced dead at hospital.