Jah Cure to appear in Netherlands court on Monday 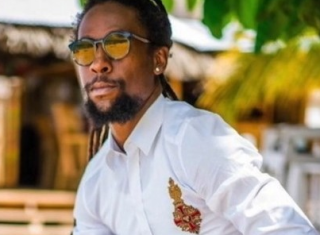 Reggae artiste Jah Cure is scheduled to appear in a Netherlands court on Monday.
The True Reflections singer has been held in a pre-trial detention centre in Amsterdam, after allegedly stabbing 45-year-old concert promoter Nicardo' Papa' Blake in the abdomen on October 1.
Following his court appearance, a judge will make a decision on whether his detention will be extended.
Jah Cure is being detained on suspicion of attempted manslaughter, aggravated assault or attempted aggravated assault.
The artiste, born Siccaturie Alcock, celebrated his 43rd birthday behind bars on October 11.