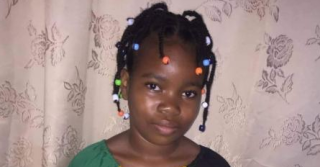 Nine year-old Phylisia Prussia, the girl abducted in St. Thomas has been found.
The child was reportedly found in Arcadia, St Thomas and has been taken to hospital for examination.

The security forces and civilians were engaged in an intensive search for the child over the last three days, after her disappearance in the Eastern Jamaican parish was confirmed. The young girl was abducted from her home in the community on Wednesday and a search has been under way since then. 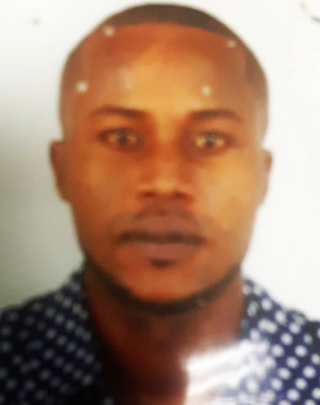 The suspected abductor, Davian Bryan, is believed to have been sighted and the search has intensified. A helicopter is circling the area.