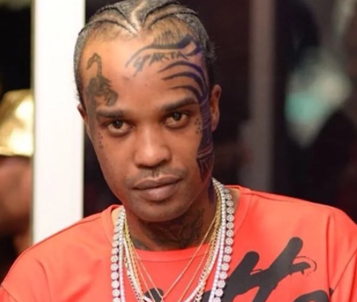 Dancehall artiste Tommy Lee Sparta is now receiving treatment at the Kingston Public Hospital (KPH) after he was badly injured in a physical altercation at the Tower Street Adult Correctional Centre in downtown Kingston early Monday.

Tommy Lee, whose given name is Leroy Russell, was first taken on a stretcher to the medical facility at the prison for treatment before he was transferred to the Kingston Public Hospital.

There is now a strong police presence there.

It is unclear what triggered the altercation.

He pleaded guilty to both offences.

The entertainer was arrested in December 2020 after he was found with the illegal firearm along Holborn Road in New Kingston.