About Jamaica in a nutshell 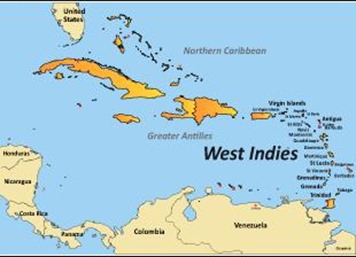 Breakup of the federation

The West Indian Federation did not last long because it was a political union of a  number of islands with different levels of political advancement. The real need of the region was in the sphere of increased trade and economic development but during  the life of the federation, apart from a plan to set up a Custom Union, very little was done to emphasise the economic aspect.  It happened  that the islands with the most advanced constitutions , Jamaica, Trinidad and Tobago and Barbados, had also attained a higher level of economic development compared with the ‘Little Seven’ and conflicts soon began to develop. The  United Kingdom Parliament passed The West Indian Act, 1062. On April 3rd, which dissolved the West Indian Federation. 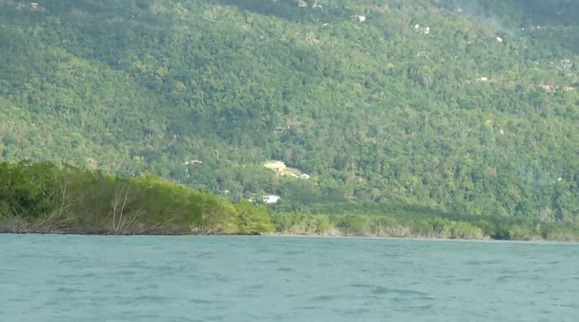 Jamaica was wrested from Spain for Britain by Admiral Penn and General Venables in 1655. The island was granted a Constitution by King Charles 11 in 1662, which, with the exception of an amendment in 1854, lasted for over two hundred years.

Twelve water buffalo was given as a present to Jamaica from Fidel Castro. Castro also gifted Jamaica with several schools.